Spring is here (gorgeous!), and it’s time to tend to my long-overdue blog.

I’ve been working on a number of pieces over the last months but I’m going to take you through this one that I’ve been painting over a number of weeks. I”m attempting a style of painting called “Tenebrist,” in which most of the figure is engulfed in shadow, but some parts are dramatically illuminated by a beam of light (in this case a spotlight fixed on the side of a black-encased box which is aimed on the model). Caravaggio, a Baroque artist, is generally credited with the invention of this style.

The first step in preparing the oil painting is laying down a background color, usually a dark reddish/brown, with an acrylic paint.

The next step is to lay out the drawing (this model is quite ample and a delight to draw), and lay in the lights. The oil paint is very much thinned down with linseed oil to create a thin glaze. I was fascinated with the way the light illuminated her skin, a bright red, winding it’s way up her leg, through her body and resting on her face. She has a wonderful head and chinline. I might add that she’s a terrific model as she never moves!

After the painting dried for several days, I next lay in a rose color as a glaze; namely a very thin layer of oil paint and linseed oil. The rose color, interestingly, over the dark brown becomes a dark blue. The remainder of the painting is done in layers of a thin glaze which, being translucent, gives a feeling of depth to the figure. Vermeer is one of the masters who used this technique beautifully!

This was the third week of adding glaze. It’s a long process and I have to admit I didn’t always glaze but added full color in order to move along faster. Also, I decided I’d enter a local competition and felt uneasy with this model being unclothed. So, using a slip that I had, I improvised and added a slip to the model. I’m sure it’s not as good as it would be if I had the real thing to look at but I loved the subtle colors of blue/green complementing the rose of her skin.

Close-up of face of model

That’s it for now. I learned a lot from this study, and I hope you learned something from my description as well.

I just started a watercolor of a barn and a horse, which I’m painting for a fundraiser at my daughter’s school. It’s for Derby Day, thus the horse. Next blog I’ll try and do a sequence of that piece so you can see how watercolor works. It’s very different from oils. I really love both mediums; each has it’s own beauty. 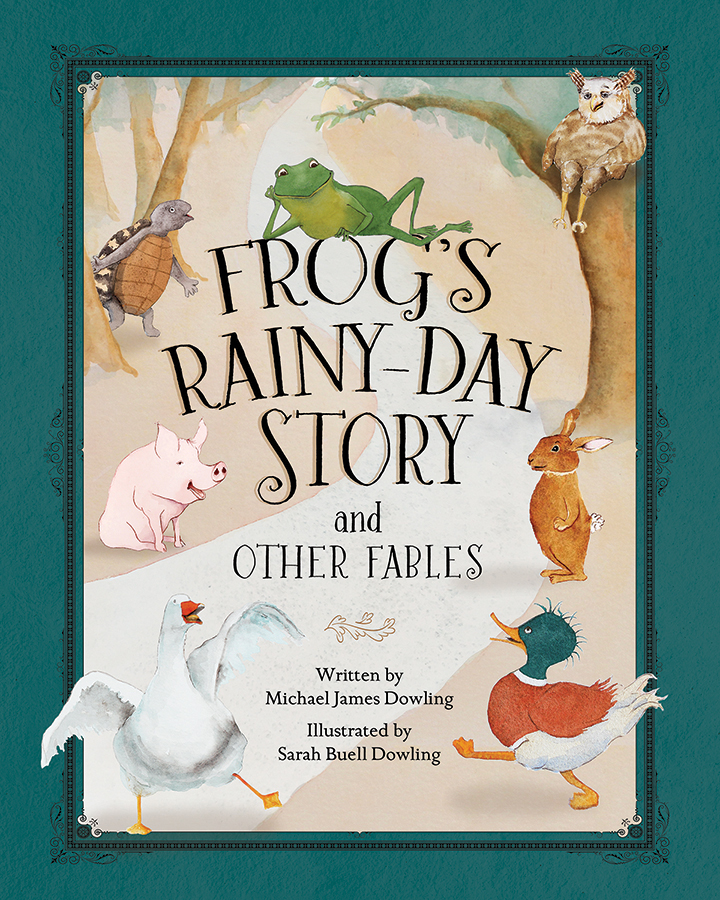 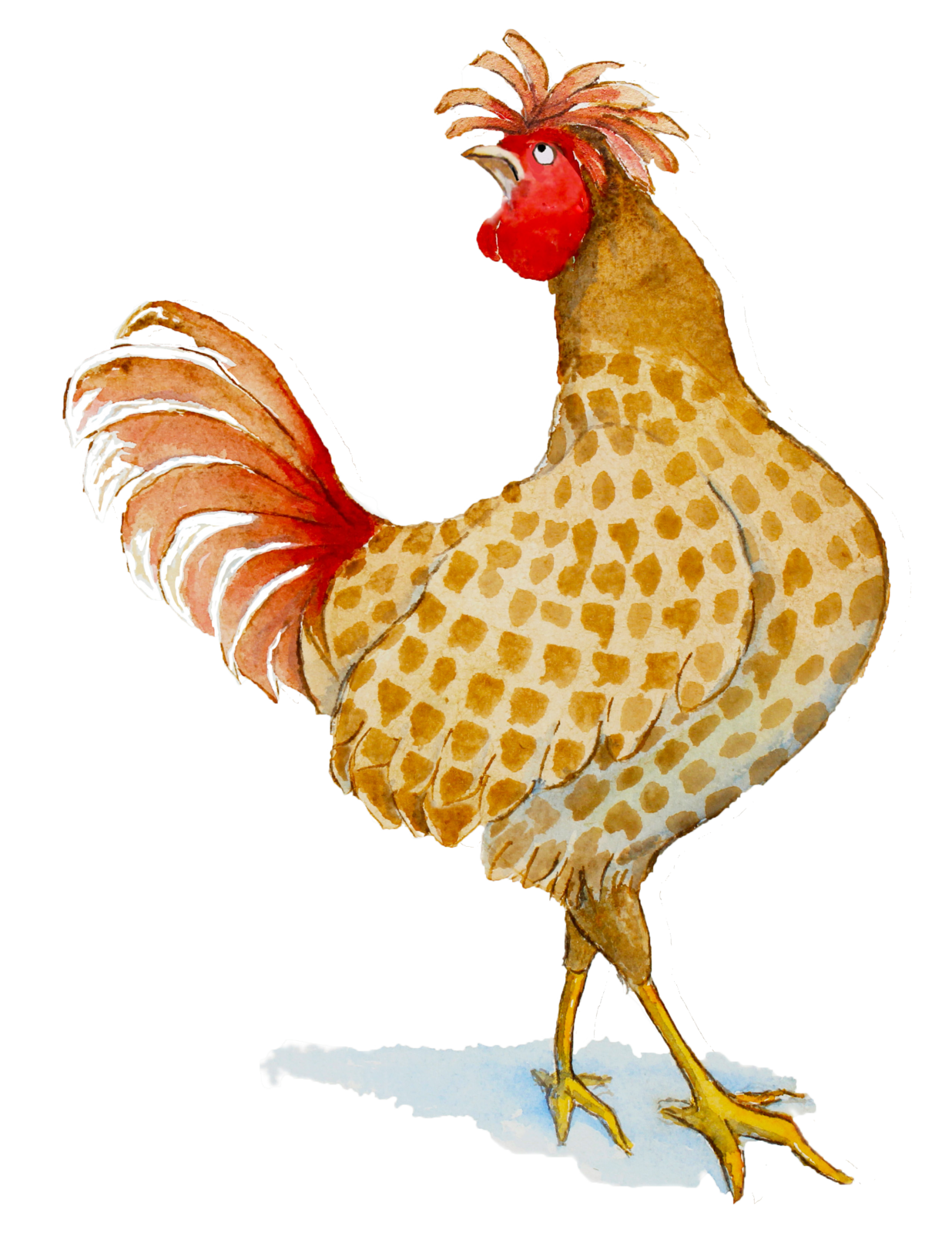